"Courageous rebel ... she suffers, squirms, breathes, begs (...), revealing her amazingly diverse vocal palette.  If only young musicians had the same courage to open their programmes, concerts and albums like this more often!  (...)

"réBelles! portraits lyriques" is an album by Josefine Göhmann in partnership with the German pianist Mario Häring. The album presents female archetypes – Vierge, Sirène, Héroïne, Ophélie – like exhibition rooms of a museum, containing songs instead of paintings, in which visual art resonates and the question of female self-determination “today” re-emerges after some 100 years of the women’s rights movement.

"réBelles! portraits lyriques" is a co-production with DeutschlandRadio/DLF and was physically and digitally released worldwide on the Solo Musica label  (Edel/Naxos) in April 2022. Deutschlandfunk has continued the cooperation with the program „Weib & Wahn“: The program was aired live from the Kammermusiksaal/Cologne in December 2021 and radio broadcast on “Musik-Panorama” on June 20th, 2022.

With extensive funding from the Federal Minister of State for Culture and Media as part of “NEUSTART KULTUR Ensemble” Josefine Göhmann developed her program “réBelles!” into a performative Lied recital. „réBelles! le concert“ was embedded in an education program and a panel discussion as part of "réBelles! le festival" at the prestigious venue St. Elisabeth Kirche in the heart of Berlin, with the kind support of C.Bechstein and KPM Berlin.

In the autumn of 2022, “réBelles! Le concert” will be presented in a performative, semi-cinematic version at the renowned Heidelberger Frühling & Liedzentrum Heidelberg chamber music festival as part of the autumn “Kammermusik Plus" festival. 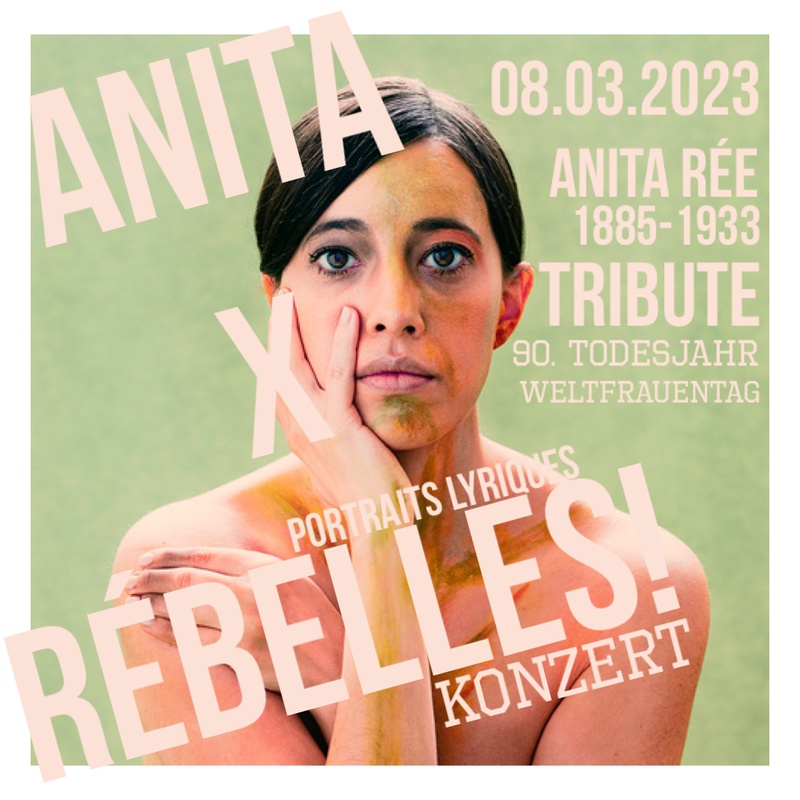 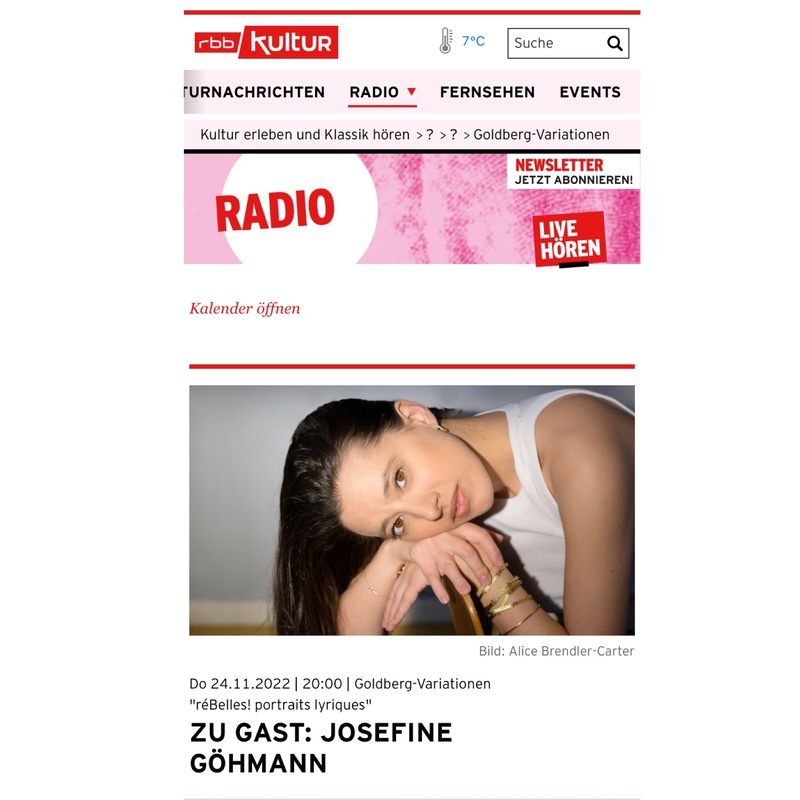